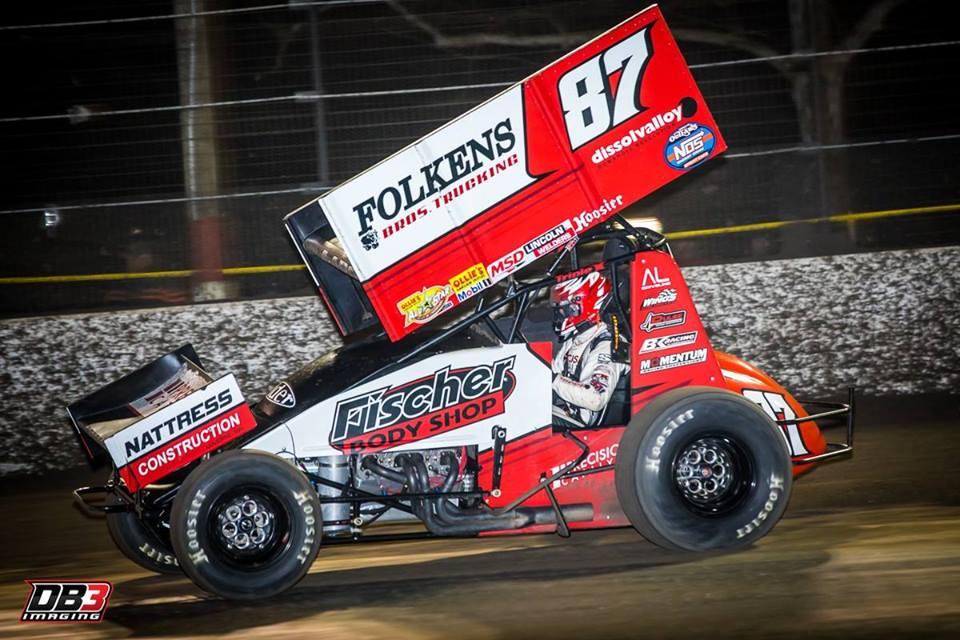 Reutzel Kicks Off All Star Title Defense after Rallying at Wichita

Lonnie Wheatley, CLUTE, Texas (April 11, 2019) – Aaron Reutzel and the Baughman-Reutzel Motorsports No. 87 Sprint Car team kick off their All Star Circuit of Champions title defense with this weekend’s four-race set of events throughout Virginia and Pennsylvania.

The All Star points pursuit begins Thursday at Jamaica, Virginia’s Virginia Motor Speedway before shifting to central Pennsylvania at Williams Grove Speedway on Friday and Port Royal Speedway before finishing up the weekend to the west at Bedford Speedway.

Reutzel picked up podium finishes at both Williams Grove and Port Royal last year aboard the Folkens Brothers Trucking/Dissolvalloy Downhole Revolution Triple-X with a third-place showing at Mechanicsburg in August and then a Port Royal win on Labor Day weekend. It will be the first time to compete at both Virginia Motor Speedway and Bedford.

“We’re looking forward to this weekend and the rest of the All Star season,” Reutzel commented. “Things came together really well for us last year, we’re just hoping to build upon that and continue to improve.”

Reutzel and the Precision Catalyst/Hollywood Blasting & Coating/Beard Equipment team rolled to the 2018 series championship on the strength of his initial nine series wins among 20 top-fives and 29 top-tens.

Reutzel has spent the early portion of the 2019 season competing with the World of Outlaws, picking up his second career win in his most recent series outing at Perris Auto Speedway aboard the Nattress Construction/Momentum Racing Suspensions entry and was sitting fifth in points before making his way to Wichita, KS, for last weekend’s weather-interrupted “Air Capital Shootout”.

“We learned a lot by getting in all those extra races with the World of Outlaws,” Reutzel explains. “We have a lot better idea of what’s working and what’s not working that would have been to do while trying to race for points.”

Last weekend, Reutzel jumped aboard stablemate Josh Baughman’s No. 17 Sprint Car and charged to a fourth-place feature finish on Friday night from the tenth starting position. The Saturday portion of the event was canceled due to potential rain.

“I just tried to rip the top at the start and get what I could, after that all we could really do was ride around,” Reutzel said of a rubbered-down surface.

“We just went to have a fun, relaxing weekend before it gets serious this weekend,” Reutzel comments. “I just wish we could have got Saturday in too.”

It gets serious starting Thursday at Virginia Motor Speedway.

Next Up: All Star Circuit of Champions on Thursday at Virginia Motor Speedway (Jamaica, VA), Friday at Williams Grove Speedway (Mechanicsburg, PA), Saturday at Port Royal (PA) Speedway and Sunday at Bedford (PA) Speedway. Those unable to attend in person can call all the action live via PPV at https://www.speedshifttv.com/. 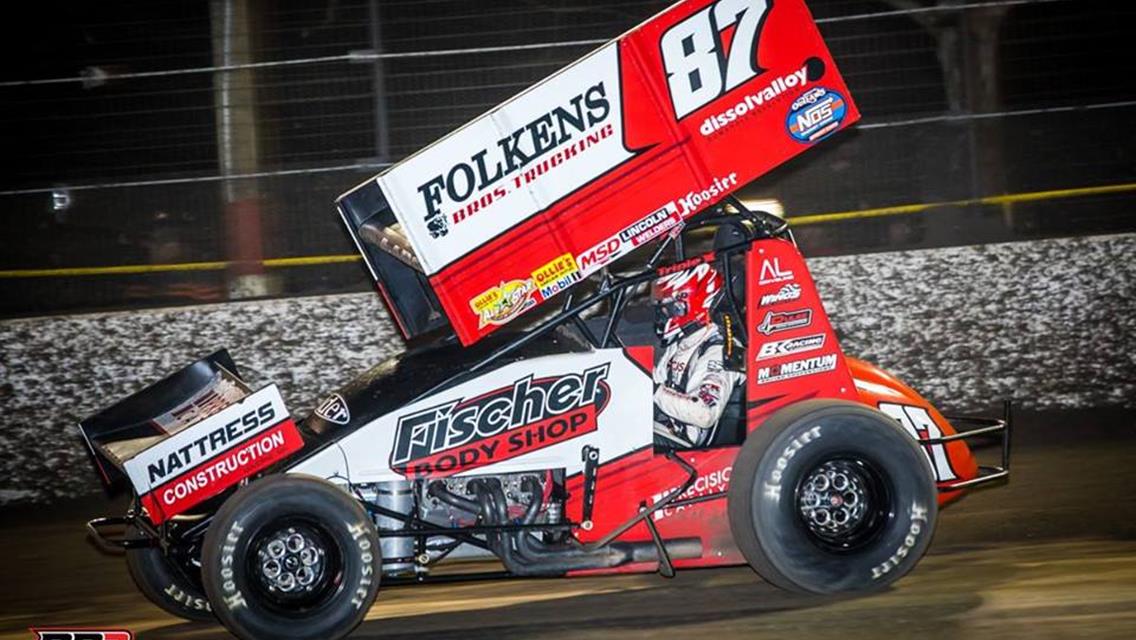 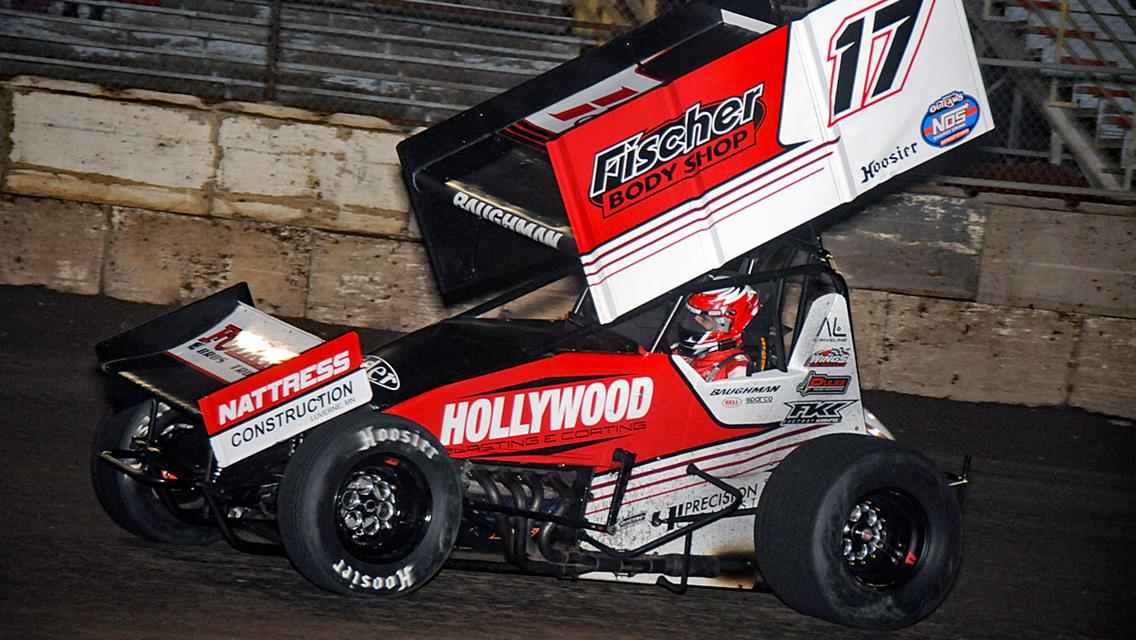