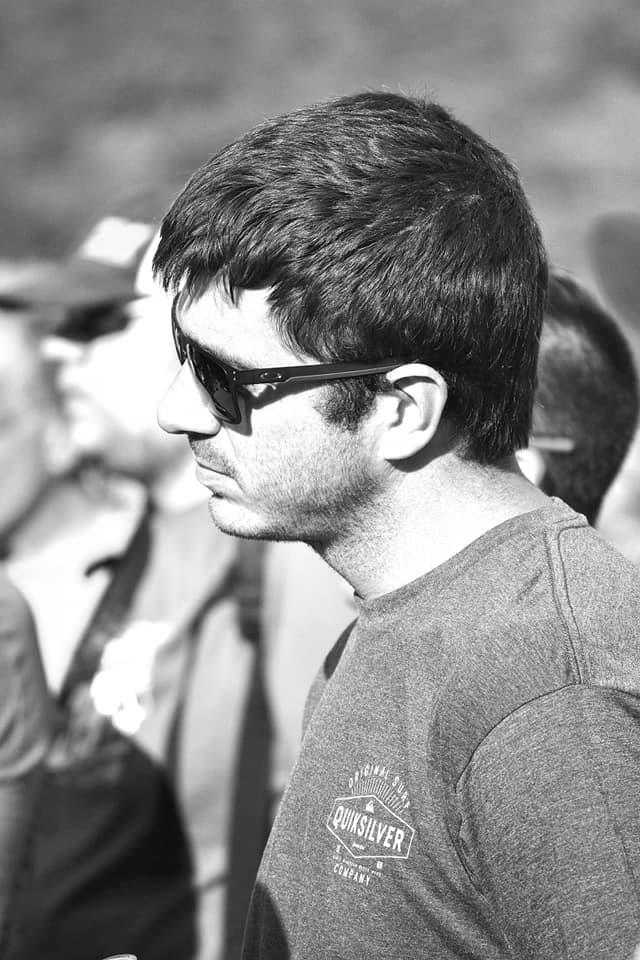 Reutzel Launches Jailbreak Tour 2021 this Weekend with All Stars at Attica Ambush!

After serving a 30-day suspension levied by the World of Outlaws for technical violations, Aaron Reutzel returns to racing action this weekend with the All Star Circuit of Champions at Attica Raceway Park’s “Attica Ambush” in Ohio.

And he’ll be with a new team, joining forces with the Ridge and Sons Racing (RSR) No. 8 team that also includes crew chief Tyler Swank.

“I really didn’t expect something to come together this soon, I thought it would be later in the year when other things started to shake up,” Reutzel says.

The timing proved to be perfect for the new pairing with previous RSR pilot Lynton Jeffrey’s contract with the team expiring with last weekend’s Knoxville Raceway finale.

“Lynton was the one who when Aaron got suspended said, ‘You’ve got to go hire this guy’,” explained team owner Brian Ridge. “He was instrumental in helping get this team going and pushing us along to that.”

The new teaming matched up in a number of ways.

“Once we all sat down and talked, it seemed like an ideal situation for everyone involved,” Reutzel says. “Tyler (Swank) and I both like to be at home as much as we can, so now we can pick the races that we want to go to and when we don’t want to be out traveling because of weather or stuff like that then we can stay close to home and race at Knoxville.”

The slate for Reutzel and RSR is likely to be a pick-and-choose style schedule of events.

“I hadn’t really been looking to get on the World of Outlaws tour, there was just an offer that I couldn’t say no to,” Reutzel says. “This new opportunity really fits what I had been looking for, we’ll look to do about 80 races a year.”

The Jailbreak Tour 2021 begins Friday and Saturday in familiar territory for Reutzel, as he’s back in action with the All Star Circuit of Champions at Attica Raceway Park. Reutzel reeled off three consecutive All Star titles in 2018, 2019 and 2020.

“Attica is a place that I feel like we’ve always been really good or really bad,” Reutzel recalls. “Hopefully we hit it right and get things off on the right foot with RSR this weekend.”

Reutzel has been on the podium in four of his last seven All Star Circuit of Champions starts at Attica Raceway Park including a pair of wins, one of which occurred on the opening night of the 2019 Attica Ambush.

With five wins on the season thus far, including one in All Star competition to open the season, Reutzel looks to add his to his 37 career All Star Circuit of Champions wins this weekend.

Next Up: All Star Circuit of Champions “Attica Ambush” at Ohio’s Attica Raceway Park on Friday and Saturday. Those unable to attend can watch all the action live on www.floracing.com.